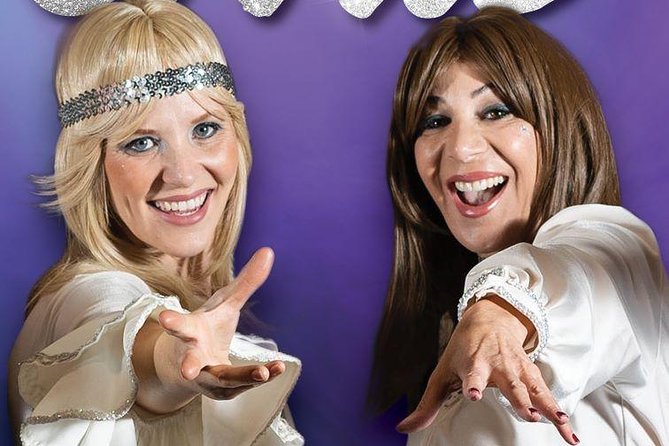 This tour/activity will have a maximum of 130 travelers