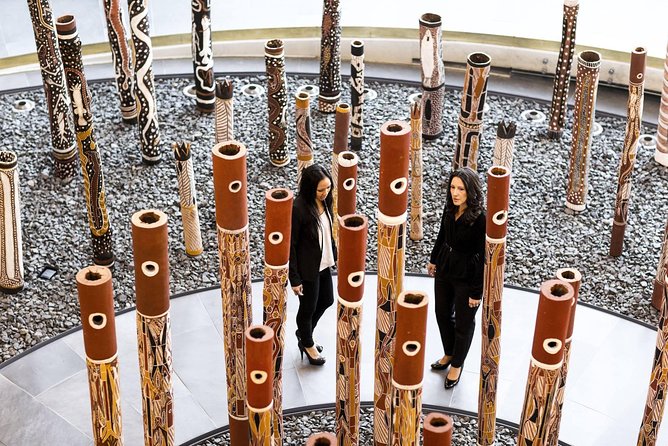 Stop At: Grand Pacific Drive - Sydney to Wollongong and Beyond, From Royal National Park to Bomaderry, Wollongong, New South Wales 2500 Australia
The Grand Pacific Drive is a scenic coastal drive that stretches from the Royal National Park about an hour south of central Sydney, through the seaside New South Wales villages and towns of Wollongong, Shellharbour, Kiama, and Shoalhaven. Visitors can choose their own adventure with numerous coastal and rainforest walks, surfing, swimming, shopping, and endless dining options along the route.
Duration: 30 minutes

Stop At: Mount Ainslie, Australian Capital Territory 2609, Australia
The Mount Ainslie tourist outlook, one of Canberra's most popular, provides excellent views of central Canberra and Red Hill to the south and Black Mountain to the west especially towards sunset. According to an article written in 1922, this outlook 'will afford an ever changing bird's eye and panoramic picture of the city's buildings and beauty spots, as well as of the lovely plains that run to join the Yass Plains on the north. An air beacon located at the summit is part of the national capital's air navigation system guiding air traffic towards the nearby Canberra Airport.

A walking trail which leads from the back of the Australian War Memorial, called the Mount Ainslie Kokoda summit trail, is well maintained with steps and is paved. The trail is used by around 200 people each day. It has a number of plaques commemorating the battles fought in World War II in the Kokoda Trail in Papua New Guinea, with the plaques set out as though it was on the Kokoda Trail. A quarry is located around 200 metres (660 ft) from the peak.
Duration: 1 hour

No meals included on this day.
Accommodation included: Ibis Style Canberra Tall Trees or The Sebel Canberra Civic or equivalent

Stop At: Australian Parliament House, The Parliamentary Triangle, Canberra 2600 Australia
Parliament House is the meeting place of the Parliament of Australia, located in Canberra, the capital of Australia. The building was designed by Mitchell/Giurgola & Thorp Architects and built by a Concrete Constructions and John Holland joint venture. It was opened on 9 May 1988 by Elizabeth II, Queen of Australia. It cost more than A$1.1 billion to build.

Parliament House contains 4,700 rooms, and many areas are open to the public. The main foyer contains a marble staircase and leads to the Great Hall, which has a large tapestry on display. The House of Representatives chamber is decorated green, while the Senate chamber has a red colour scheme. Between the two chambers is the Members' Hall, which has a water feature and is not open to the public. The Ministerial Wing houses the office of the prime minister and other ministers.
Duration: 1 hour

The museum did not have a permanent home until 11 March 2001, when a purpose-built museum building was officially opened.

The museum profiles 50,000 years of Indigenous heritage, settlement since 1788 and key events including Federation and the Sydney 2000 Olympics. The museum holds the world's largest collection of Aboriginal bark paintings and stone tools, the heart of champion racehorse Phar Lap and the Holden prototype No. 1 car
Duration: 1 hour

Meals included:
• Breakfast: Hotel
No accommodation included on this day. 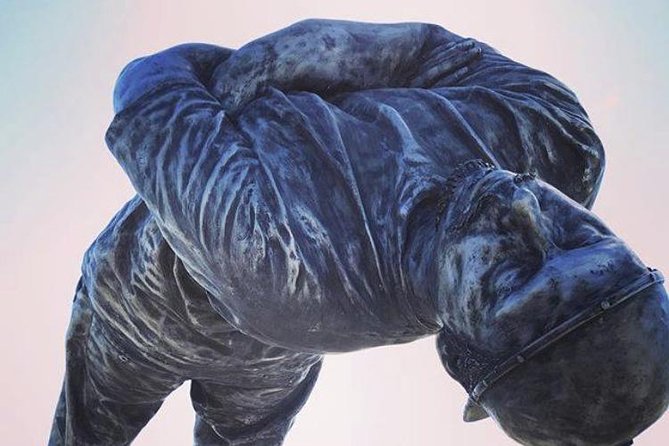 Not recommended for travelers with back problems

Not recommended for pregnant travelers