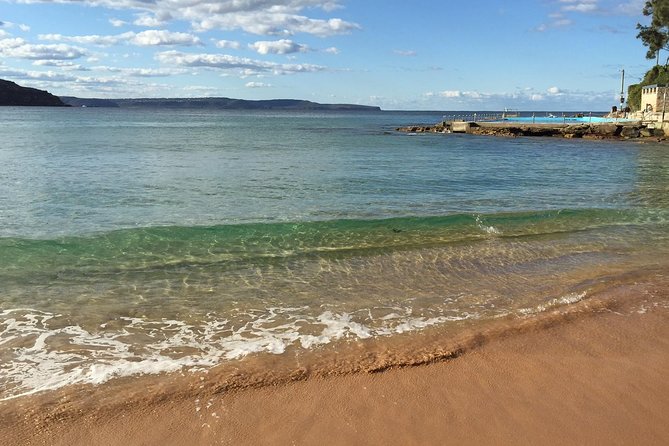 Drive over the Sydney Harbour Bridge to the beautiful North side of the Harbour.

Possibly the most scenic view in Sydney! Looking from the top of the sea cliffs over the meeting point of 5 waterways in the Ku-ring-gai National Park, and also across to Palm Beach.

Home of Aussie TV iconic show 'Home and Away', visit its filming locations. Plus marvel at the favourite Sydney beach of the rich and famous plus walk along the calm coastline of Pittwater. Lunch is included here.

Marvel at the mansions of the most expensive Beach suburb in Sydney, every home on the cliffs with stunning ocean views.

Stop to enjoy the entrance of the large Narrabeen Lakes system, that meets the famous North Narrabeen surfing Beach.

Most scenic Ocean Headland in Sydney with view up to 40 kilometres up and down the Northern Beaches coastline.

The favourite beach of many Sydneysiders! The first place surfing was done in Australia in 1914.

Catch the Manly Ferry (tickets included) from Manly Wharf to Circular Quay in the city centre. Passing by the Heads of Sydney Harbour, and its mansions/yachts, plus spectacular views of the Opera House and Harbour Bridge!

Tour finishes here when you exit the Harbour ferry, and the city hotels are a short walk away, plus the Overseas Cruise Passenger terminal too.

Traveler pickup is offered
Can pick up from most hotels or other accomodation all around Sydney!
Can also pickup at the shared meeting point at George Street, The Rocks, for those who are travelling in from outside the city centre. 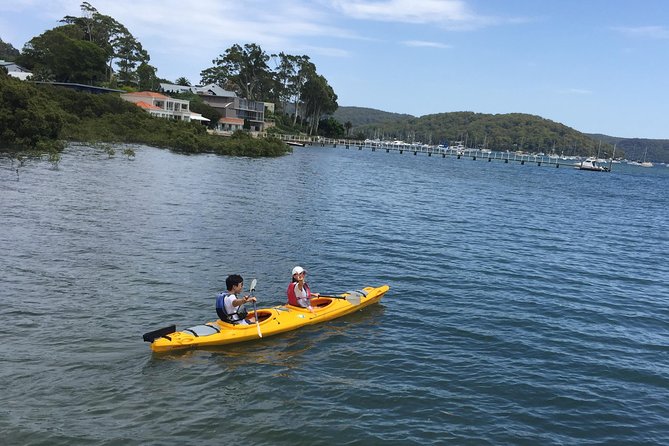 Travelers should have a moderate physical fitness level

If a Cruise pickup is required please enter those details, if NOT type in "n/a"


Mike was a great guide. I think we saw all the northern beaches. He was very knowledgeable about Ku-ring-gai National Park and the beach area. The ferry back from Manly Beach was just a great add-on.

Posted By : Justine B


We took this tour on our honeymoon, and Im so glad we did! Its a new tour, and our tour guide Mike could have easily cancelled the tour (as we were the only 2 on the bus), but Im happy he didnt!
You get to see the other side of Sydney on this tour. And its well worth it (: beautiful beaches!


This tour was amazing!

Posted By : DARSHANA B


Had a great time! Tour guide was very knowledgeable and the views were breathtaking! I can't wait to go back! I was even able to see the live filming of Home and Away! :o

Posted By : Gary A


I think you should drop the national park option off and spend more time on the beaches. The aboriginal paintings are not that exciting.