The Australian Ballet presents Volt at the Sydney Opera House 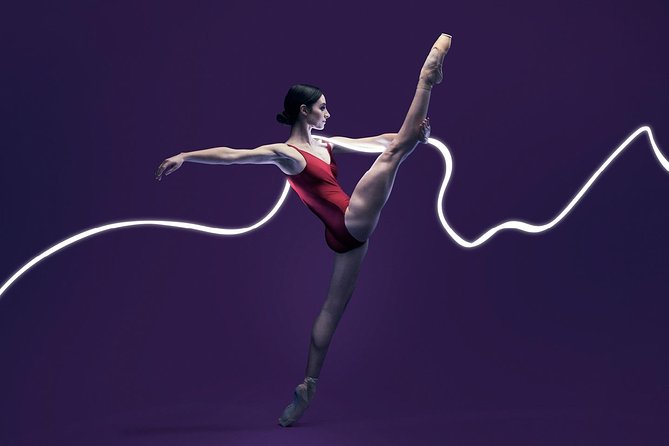 For more than a decade, Wayne McGregor has been performing fierce and thrilling experiments on ballet, taking it next-level with punk pecks and twitches, whip-lash spines, warp-speed leaps and hyper-stretched lines. As well as being The Royal Ballet’s resident choreographer, this wide-ranging creative has made movement for Radiohead and the Chemical Brothers, the Harry Potter movies and fashion designer Gareth Pugh. In his one-act works Chroma and Dyad 1929, McGregor strips back ballet and builds it anew.

Chroma, performed in architect John Pawson’s stark white box and driven by composer Joby Talbot’s take on songs by alt-rockers The White Stripes, places the dancers at the centre of a kinetic whirlwind. In Dyad 1929 the dancers, sharply lit and set in a crisp background of black dots on white, seem to race Steve Reich’s full-tilt, Pulitzer-Prize-winning score Double Sextet to the finish line.

Alice Topp, resident choreographer of The Australian Ballet, first worked with McGregor on the creation of Dyad 1929, and later performed in his Chroma and Infra. These experiences, she says, unlocked her confidence and creativity. “I’d spent years as one of 24 swans, trying to blend into a perfect line. Wayne freed me to find and believe in my own artistic voice – the greatest gift I’ve ever received.” Topp, who recently won acclaim for her Helpmann Award-winning work Aurum at home and in New York, will continue her love affair with the music of Ludovico Einaudi and will team with long-time collaborator Jon Buswell to design the lighting and staging for Logos, a work about armouring ourselves against modern demons: “our predators, pressures, climate and, at times, ourselves.”

McGregor. Topp. Modern dance that turns it on. 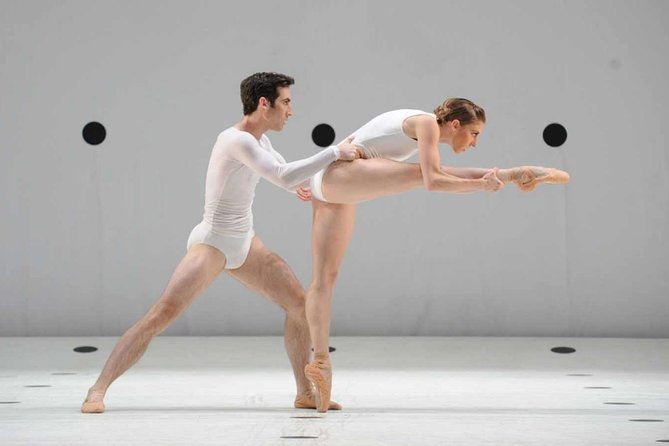 Confirmation will be received within 48 hours of booking, subject to availability

A number of spaces are available for wheelchairs in each theatre at the Sydney Opera House. Wheelchairs are available from the Stage Door for use by patrons free of charge. Wheelchair access is by ramp from the southern entrance of the Concourse. Undercover wheelchair access is available from Stage Door and the Sydney Opera House Car Park. It is essential that you specify if accessibility seating is required when booking.

Confirmation will be received within 24 hours of booking, subject to availability. Please note If you arrive after your scheduled performance has begun, you may not be admitted entry. Wheelchair accessible, please advise at time of booking if wheelchair assistance is required. Dress code is smart casual

This tour/activity will have a maximum of 8 travelers