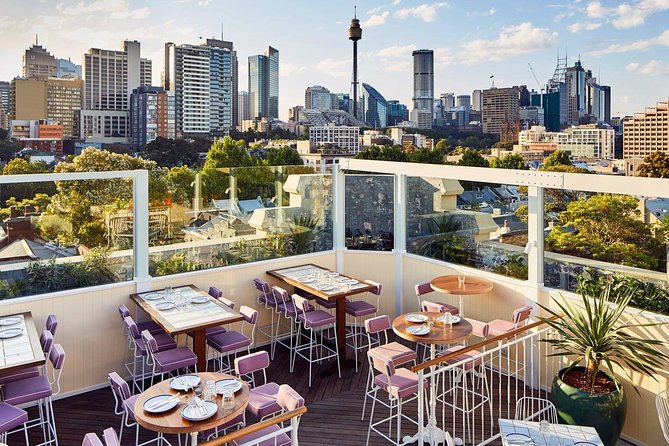 Best views of Sydney Harbour, from the hustle and Bustle tourists locations to quiet and Serene secret viewing points of the beautiful Sydney Harbour views. You will see both Opera House and Harbour Bridge.

Historic Walk through some of the first communities set-up in Sydney City that have been protected to maintain their errected structure, facade and heritage look and integrity.

Drive through the newest suburb of the City, the location of the new 5 star Crown Hotel Resorts & Casino yet to be built.

This location is filled with multi-million dollar restuarants by the water alongside the up-scale King St Wharf location.

Spectacular views from one of the world's most iconic locations. Get the best snap of the Opera House from across the water the most Northern tip of Sydney's Lower-North Shore.

Feel free to touch the bridge and anaylse from up-close it's marvel engineering brilliance.

breath-taking views of the harbour bridge from a high-up secret, hidden garden that most tourists don't know about.

Feel free to take a quick or long walk through the park.

Personally my favourite view of Sydney Harbour. You'll realise once you get there.

Beautiful National Park filled with wildlife and amazing flowers and greenery. Topped off with some lush serene walking paths with duck ponds and a fabulous views Sydney's Gorgeous Harbour Bridge.

stop-off for coffee and ice cream from one of the most popular hot-spots for the locals.

Drive through one of the most expensive real estate suburbs in Sydney. You will enjoy a shady bay-side drive through windy roads underneath amazingly beautiful 300year old fig-trees with distractingly beautiful Mansion-style luxurious homes.

One of the best look-out spots in Sydney. Alongside our Military Naval Base in Watson's Bay is a begginers level short hiking trail with amazing views of the large aggressive Waves crashing into the stony-cliff edges.

(can be enjoyed with limited walking for pregannt, eldery or injured tour members).

The drive from Bondi to Coogee is amazing! Mostly Coastal roads filled with spectacular Rocky Cliff views with 4 exclusive beaches in-between to stare at. Fitness, Friends, Family, Fun and Food seem to be the commonality.

Epic drive through the main streets of Newtown, Sydney's most diverse,hip, artistic inner-city suburb. Long History of fashion, food, music, arts and culturally/social diversity. Some Sydney-siders say that "Newtown is a slice of Melbourne in Sydney'.

Spectacular views of a Castle style Grand Building at the Main Sydney Uni Campus. Many locals come here for their Wedding Photos due to the breath-taking views of an ancient-style building in a modern and new city.

Drop off at either Darling Harbour or Hotel.

Traveler pickup is offered
And any other major Hotel in Sydney CBD. Or we can provide you with an easily accessible pick-up location. 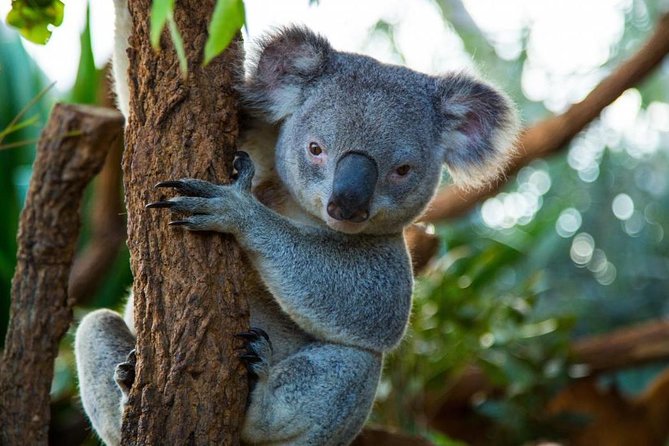 A current valid passport is required on the day of travel