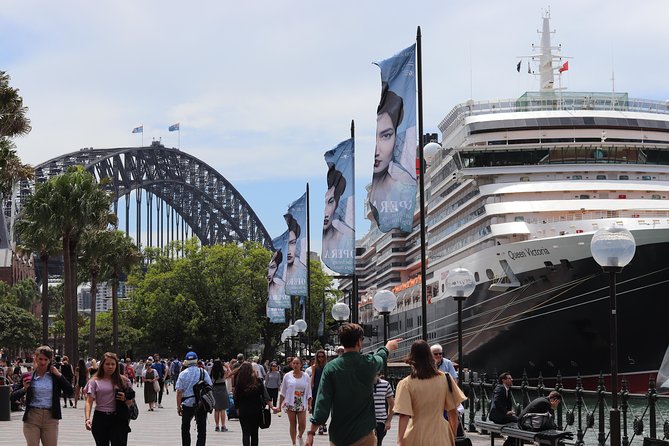 One of the southern hemisphere's largest fish markets

Optional extra ($16 per adult, $11 per child) that offers 360 degree panoramic views across Sydney. A great way to locate sites and activities that may be of interest during the tour.

Optional extra ($27 per adult, $19 per child) offering great opportunity to get up close with kangaroos, wallabies and koalas as well as many other unique Australian native animals. 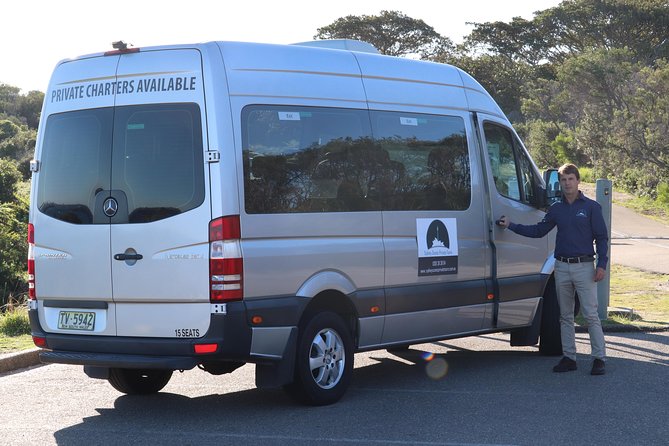 
Simon the tour guide is a fun guy. Very knowledgable and friendly. Was very flexible and we get more than expected.
Zeev Jan.2020

Posted By : Sandeep A


Most wonderful day. Thanks to our driver and Guide Simon. Very knowdgable and extremely efficient. thanks