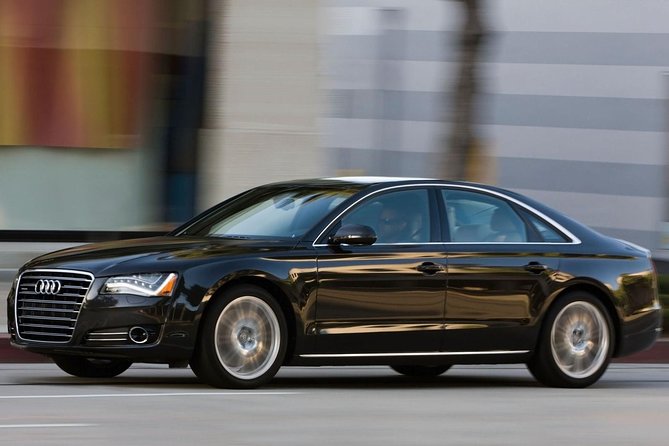 Your professional driver will meet you in the arrival terminal holding a sign with your name. The driver will assist you with your luggage, settle you into your seat and let you sit back and relax during your private drive to your hotel.

For a group of one to three people you will be transferred by a luxury sedan. For groups starting from four and up, you will be serviced by minivan.

Your professional driver will be monitoring your ship arrival and will wait until you disembark to ensure you do not miss your pickup.

Please provide us with your mobile phone number in order to contact you in case of any changes or if the driver can't find you at the scheduled time.

Supplier will provide your pickup time after your booking is made. 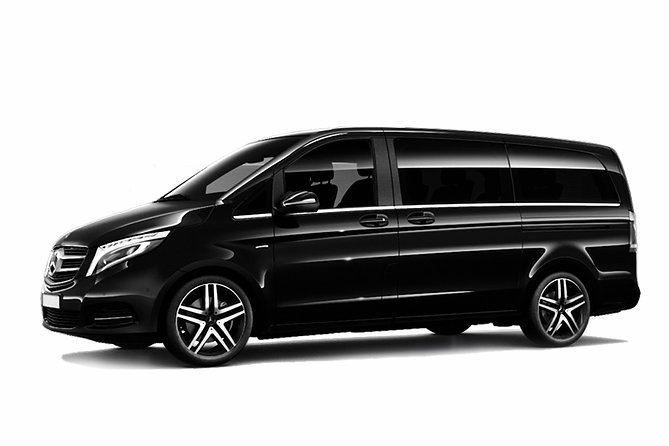 Passengers must provide the following information at the time of making a booking: cruise ship name, docking time

Each traveller is allowed a maximum of 1 suitcase and 1 carry-on bag. Oversized or excessive luggage (e.g. surfboards, golf clubs or bikes) may have certain restrictions, please inquire with the operator prior to travel to confirm if your excess luggage is acceptable


Driver stayed in touch with us when our departure from the ship was delayed. He was waiting to help with luggage and we were taken to our hotel ass quickly as the traffic would allow. He commented on the points we passed on the way. We’ll use viator cars and shuttles from now on. Tomorrow on to SYD and home to Texas!

Posted By : Stephen A


The driver was on time and polite!


Ended up getting off the ship one hour early so we anticipated a delay in getting picked up. Called the company but did not get an answer but fortunately we were able to locate a driver with the company who eagerly took us to our hotel so we old not have to wait.


Transportation and driver were excellent once we connected. I had attempted to arrange a time earlier than was designated for us but was unable to accomplish this and was told to see a repr at port terminal. Finally the repr gave us the ride as we didn't want to wait so long after disembarking off ship. Majority of people had already left port terminal.


my driver was sent to the Drop off port to bring me to the pick up port. I found him and the transfer went well. I font blame it on the driver. It wasn't his fault it was the dispatcher's I was transferred from the Noordam to the Solstice


Did the job arrangements. To meet us were not good. We had to wait.


Paid for private transfer, but in fact it turned out to be a dented vs with a driver who either spoke no English or was just deaf.
In fact, Viator should immediately refund part of the fee, as this was not a private arrangement. It was a shared transfer!